Also, take note of the autograph by the great George Young!!!!

Not before nor since have upper classmen shown

their freshmen teammates such support and friendship.

to pace me through my first 2-mile prior to the

start of the track and field season.  Such support of

a freshman was way past the call of duty.

some of the freshmen when they crashed a big

in Tempe.  I think of that night every time I hear

Championship back in the fall with what could be

the most dominant team in Arizona Cross Country

history, which included the upper classmen and frosh

Following is a review of the AAA State Meet for 1971

To return it's best to hit the Back Arrow above, or you could click:     Kimbro's Home Page

held May 5, 1972 at Phoenix Alhambra High School.  With all of the problems I'd been

experiencing with my asthma during this season, I'm as proud of these little ribbons

as anything I've ever achieved.

Mile Finish (an hour and a half later): 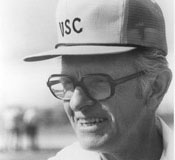 Finally, any piece on Track and Field at North Phoenix High School would not be complete without mention of Coach Vern Wolfe, who developed not one but TWO national athletes of the year WINNERS while at North High School in Phoenix.  Coach Wolfe left the Mustangs to return to USC, where he coached 6 Olympic Gold Medal winners, and is now a member of the American Track and Field Hall of Fame. 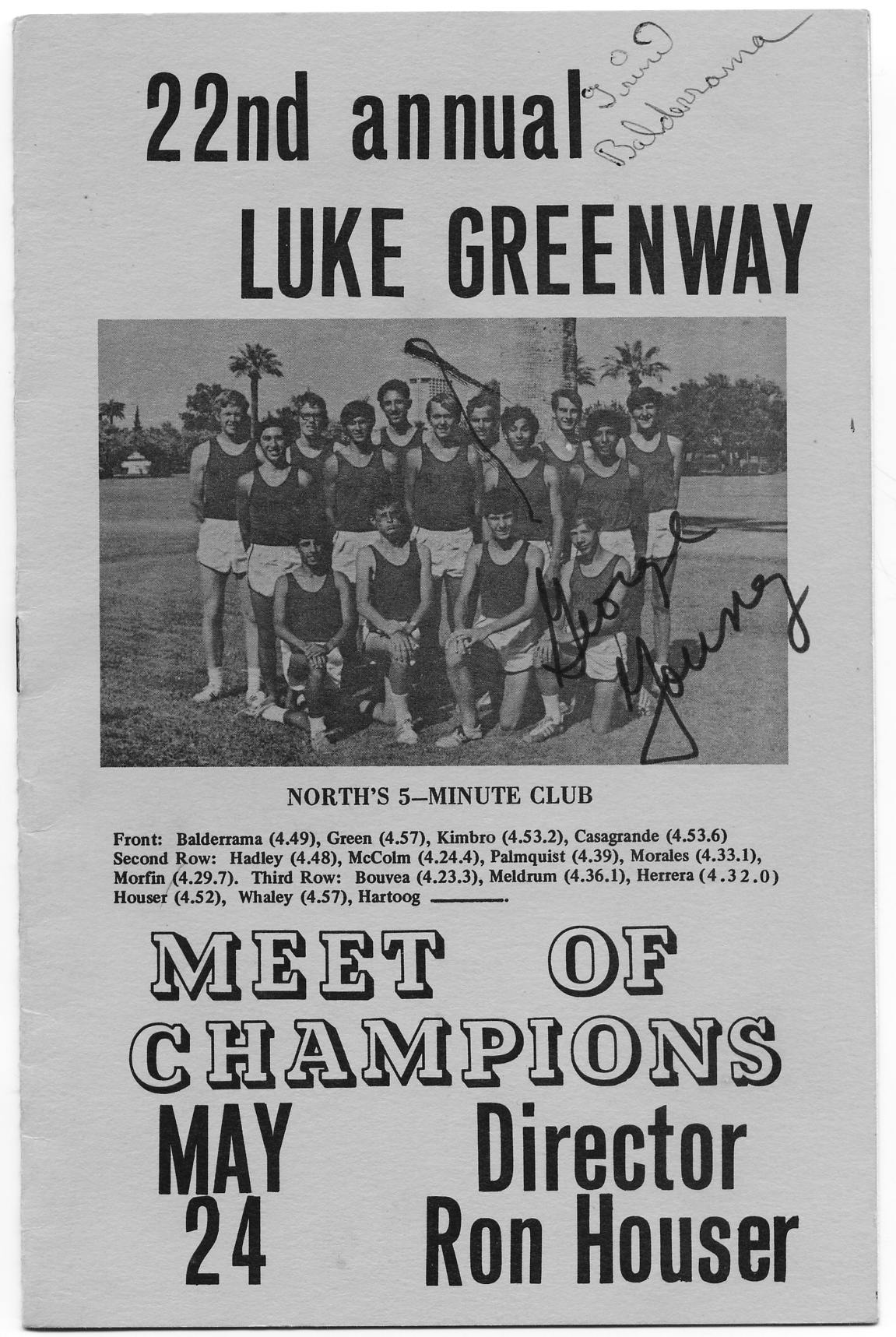