Please read along to my Spoken Verse Performance

I’m well aware that it will sound like I’m obsessed.

But read on and learn of crimes made manifest,

By this rant about the platform: Wordpress®.

Playing classical guitar was the specialty,

Of David Huber, from somewhere near NYC. 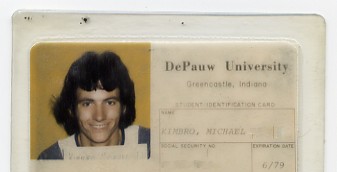 He had little regard for freshman or hicks.

I suppose, in that way, I was unlucky,

Because my family tree is rooted in Kentucky.

So, in Dave’s eyes, I had two strikes against me.

We freshmen found Dave to be fascinating,

Since he seemed so damned proficient at dating.

His confident air suggested he was entitled,

To female attendance at his late night recitals.

One morning in April, I saw a pair!

Just kidding.  Only one, but she was pretty and tall.

Dave spiced up the 3rd Floor at Bishop Roberts Hall.

And while Troubadour Dave was living the dream,

That was 30 years before Wordpress®.

Thanks for being patient with this narrator,

One evening he stepped into our humble abode.

So, the point here is, he regarded us as floggers.

Not so different from the way that many view bloggers.

But rest assured, of that charge, I would acquit.

For not doing so would make me a real hypocrite.

But while kindred spirits is how I regard them,

I have to admit there is one major problem.

It’s the way in which they conduct their business,

Which drives me to drink of Dewars and Guiness.

For my blood pressure spikes when I try to express,

How I hate the way that some abuse Wordpress®. 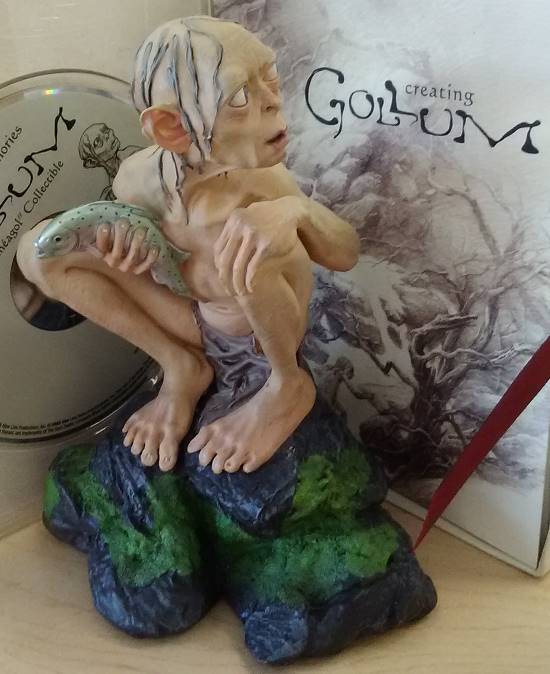 Focus your full attention on the right column,

Of a large number of sites using Wordpress.

Here’s a taste of the issues with which I am dealing.

The most direct parallel is a Craiglist ad,

Where every town is listed.  That crap drives me mad.

They list every component that’s found in a car.

How could God have created such loathsome creatures?!?

Should we blame nature?  Did they inherit a birth defect?

It makes them seek attention which they haven’t earned.

Then shirk off the charges, as if coy or unconcerned.

It’s like, no one’s complained before, so what the heck!

Earning a wink from that clever Coach Bill Belichick.

To the guilty who claim that their intentions are purer…

Allow me to respond with:  “Adult Bovine Male Manure”.

In my mind, your site will always be sinister,

Until you advise the one who administers…

To clean up your right column with Wordpress®.

Well those Wordpress abusers are that bad--times three.

Hijacking hits meant for sites way off their subject,

They steal precious time from the googling public.

But "THINGS I WRITE ABOUT" is what truly enrages.

Makes me search under "Hit Men" in the yellow pages.

I regret the time wasted by this Wordpress® slam.

But we’ll call it even, if you misuse that program.

Automattic’s downfall is what I conspire,

Not the ‘Enron of Webs’, but still an evil empire.

I’m a soldier in the war against web search pollution.

Driven by desire for righteous retribution.

To windmills, I'm a threat, more than Don Quixote.

My only fear is that someone might misquote me.

So long as much of the blogging community,

Is cool with wasting my time with impunity.

My "impossible dream" will be:  A world without Wordpress®!

Copyright © Michael Kimbro 2016.  All rights reserved.  WordPress is a trademark of the WordPress Foundation

As with some of my earlier works, particularly “The Colocation Center” and “The Las Vegas Strip”, I'd like to conclude with a few poetic remnants.  These are segments which didn’t make the cut, yet might still add to the reader’s entertainment, as well as possibly shedding light on the Chrome Dome writing method.

After the final edit of this poem, all I had left were the following six chorus prospects:

Such a practice is bogus, and should be forbidden.

So let's get on the horn to Wordpress®.

There is one sure way that you can tell:

Simply look for ‘wordpress’ in the URL.

Then pass over those hosted by Wordpress®.

There should be laws in place to protect us,

From the practices of this guy down in Texas.

What do you know, three times he listed Wordpress®. 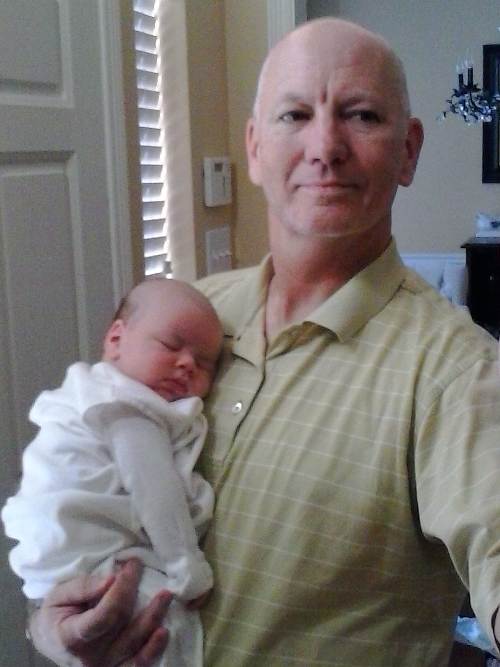 The glare they produce leads to headaches and glaucoma.

So consult your optician before using Wordpress®.

While my issue is with words, in right frame fixtures.

As a grandpa, I can't get enough of baby pictures.

And that's with any site, including Wordpress®.

Misleading keywords are what make me puke.

Let's replace them with pics of my grandson Luke.

Maybe then I'll switch over to Wordpress®.

Anyway, while this over the top exercise in hyperbole has been a lot of fun, I must now tend to more important matters.

You see, I need one more effort to complete my V-Day Trilogy, and the deadline is less than a month away.

Wish me luck, and thanks very much for the read.

I'll leave you with few more pics of my handsome grandson Luke Neilon... 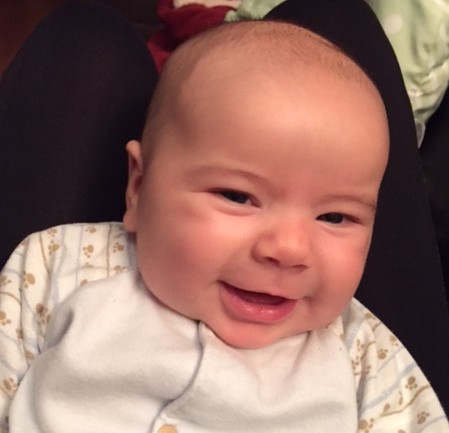 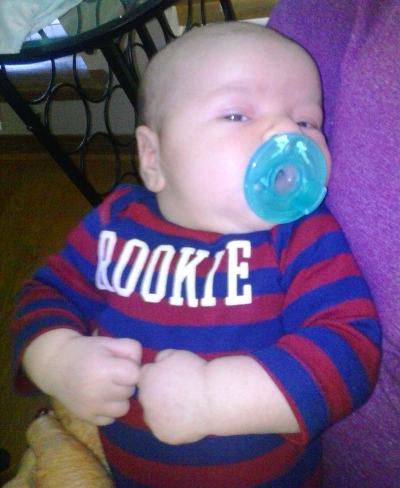 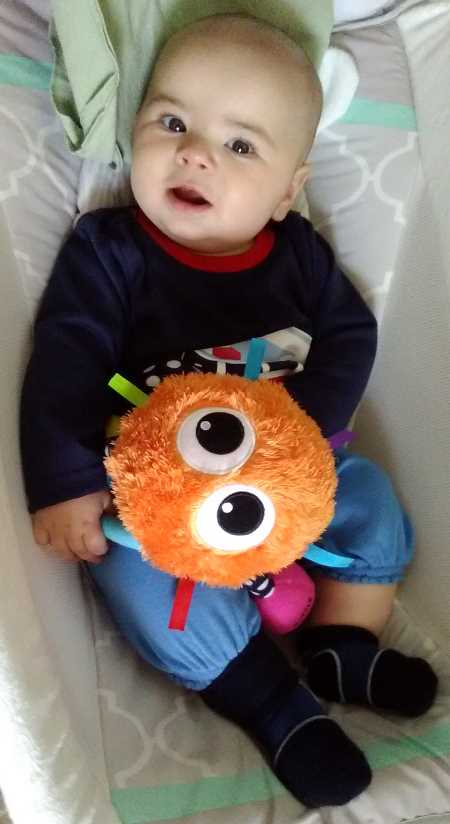 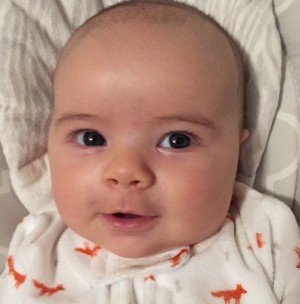 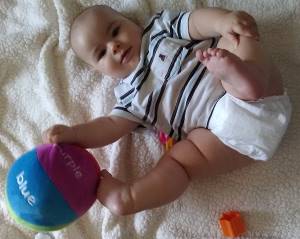