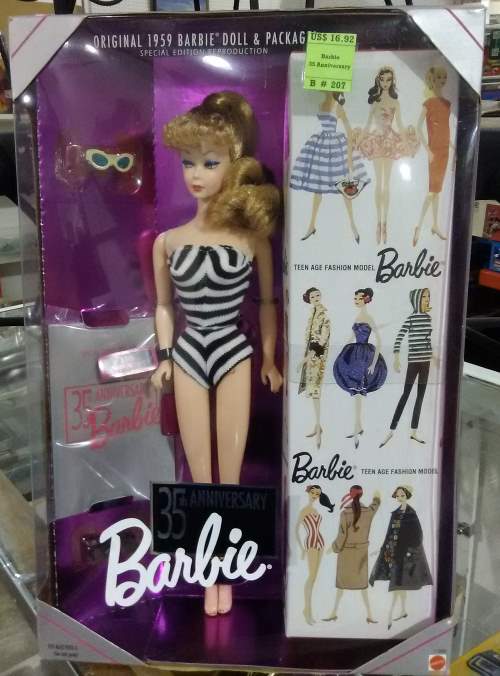 Feel free to read along to my spoken verse performance.

A week before we greased up the turkey,

The Vegas sports books were far from beguiled.

When they learned that a gal from East Albuquerque

Another result of that UFC derby:

Sure, they were stocked up on MMA Barbie,

In and out of the ring, she was admired.

“She’d still be pretty, and undefeated!”

Some predicted, when Ronda retired. 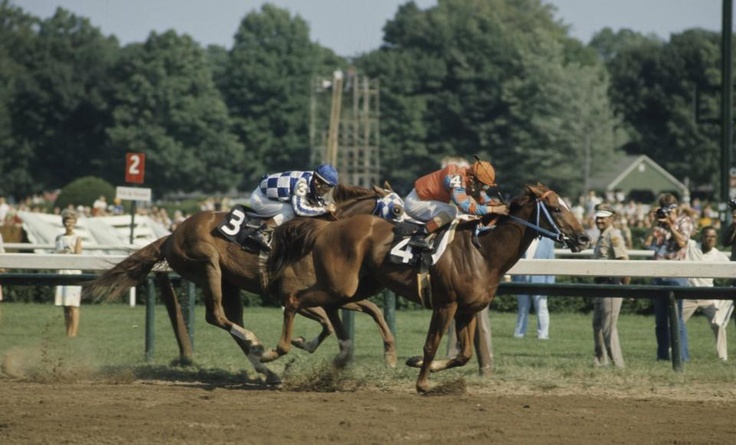 Whenever folks speak of a perfect record

I’m reminded of silks which were checkered.

And how Onion of the equine proletariat,

Not since War Admiral lost at Pimlico,

Had a triple crown trainer felt such shame.

If you’ve ever watched the movie, you know, 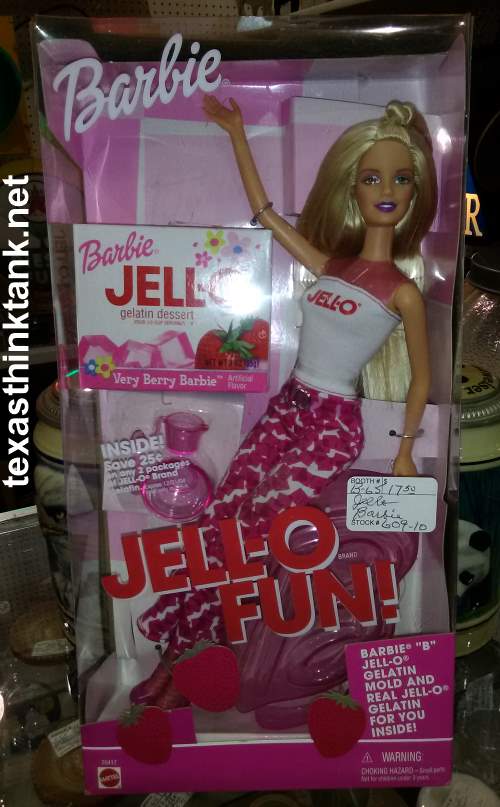 But then, not just the bettors were dismayed.

Big Red's owners were thrown into a tizzy.

The value falling, for the price they had paid,

So their fillies, and that stud, could get busy.

But Dana White also has a stable.

And his stallions probably outta beware.

He might auction stud fees, on line and on cable,

Those tough guys will know that something's up,

When they're handed a Playboy and plastic cup.

And if "Wonder Woman" is there on the cover,

To fighters who aren’t down with procreation,

When you take a closer look at your contract.” 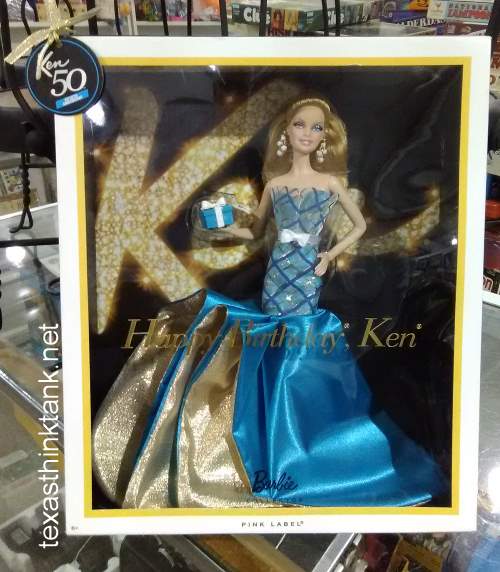 But don't be surprised, if one day you find,

And if I’m right, be prepared to bow down

Before the Texas Trailer Park Oracle.

But I must credit Ms. Rousey’s beat down

By Ms. Holm, for this poem, satirical.

And tae kwon do to achieve her ambition.

Unless you favor arm bar submissions.

But Holly’s win could be a fly in the ointment,

Should Rousey retire after loosing one bout.

Rest assured that would be a disappointment,

Because I still wanna see her tap out.

Oh that’s right, I long see her loose to

A female Sakuraba or a Gracie.

A queen of shootfighting or jiu jitsu.

(Sporting volleyball shorts, which are racey.)

You don’t need to fight before the rematch!

If, on this point, Dana should not agree,

For the kids, here’s a lesson I observed,

About the sportsmanship Ronda was missing:

Declining to tap gloves only served,

To motivate the one she was dissing.

The new standard for rudeness in The Octogon.

He changed how I view impolite behavior,

And all objections to Ms. Rousey were withdrawn. 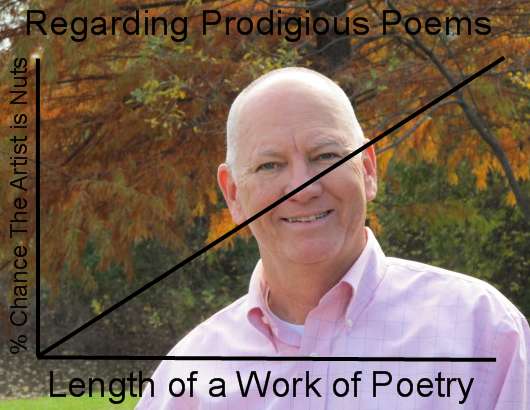 But Dana don't care, if due to the insults,

I see Conor as a god, or a wanker.

They're justified, so long as the end result

Is a smile on the face of his banker.

I know it's time that I ended this poem,

But first a thought, which some might find troublin'.

So that she might send Conor back to Dublin. 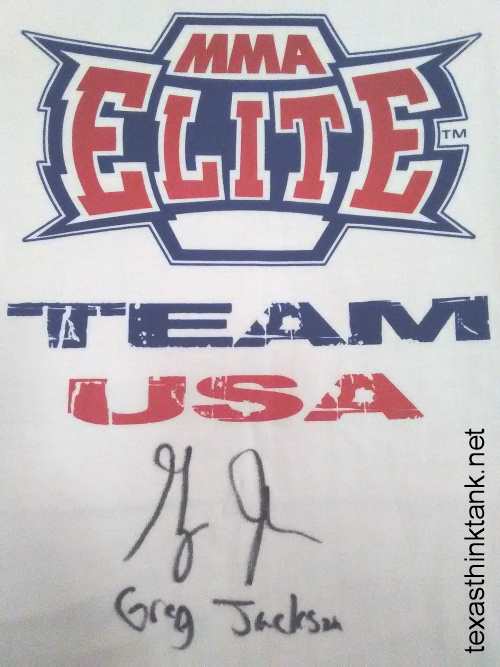