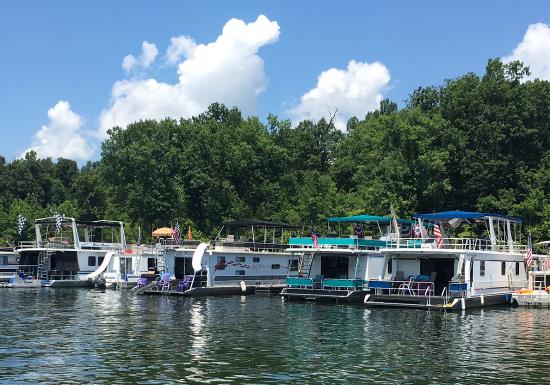 Please read along to the Spoken Verse Performance.

I’m sure, if the god Apollo,

Where fishing is the best in the nation.

Hanging out with his Uncle Neptune.

Who’s at home on a lake or the sea.

On a house boat with a little pontoon. 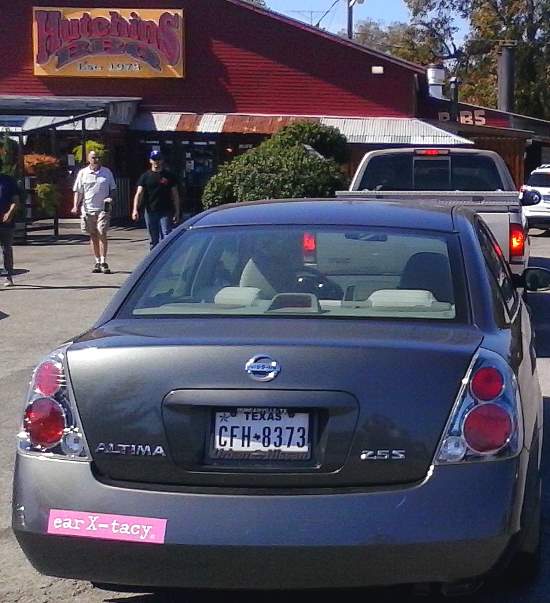 But one wears tangerine,

While the other wears blue.

That’s when things can get outta hand.

Cause the worst college feud,

Is fought down in Dixie Land,

But these gods of the old Roman Empire,

So their differences aren’t all that dire.

In the evening time they get along.

To quote the ladies: “I do declare”.

As metal bands lay down the mayhem.     [Note: check out VanKale's "Nevermore"]

Yeah, the beauties can’t stay off of the dance floor.

Where...they all head bang with a youthful flair,

And when Black Stone Cherry tops the program,       [check out "Me and Mary Jane"]

Even ancients wanna party and score.

And between each set, they have just as much fun 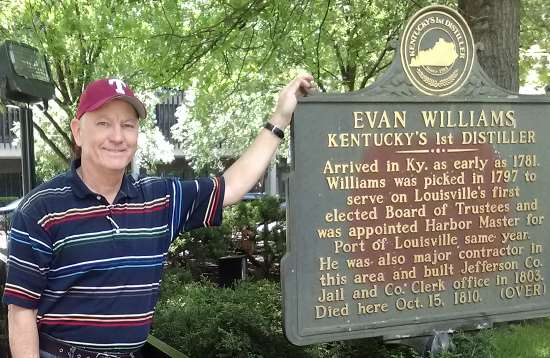 Are in Kentucky and Tennessee.

From Louisville south to Lynchburg,

That’s where the world gets its bourbon supply.

With help from folks in Lawrenceburg,

Cause the world yearns for more libations,

For a delicious way to medicate.

Making whiskey is an obligation

Of both the Bluegrass and Volunteer States.

Is by sending the barrels on a trip.

On a barge or a sea going ship.

And when my whiskey returns to shore,

The worst of the batch goes in plastic.

But it’s classy decanters for the good stuff.

On...to the top shelf at a liquor store. 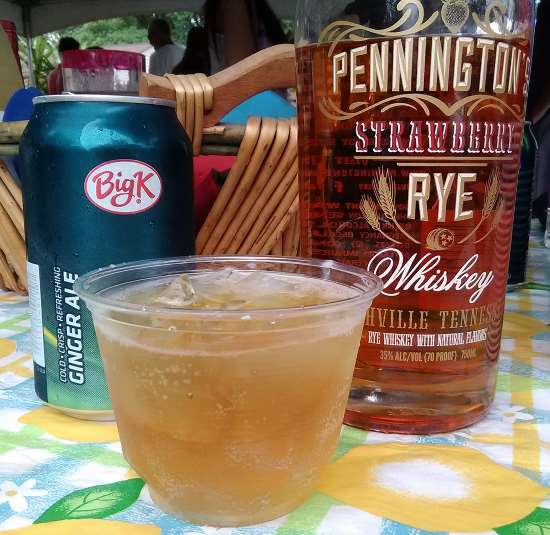 With increased demand, it would be no disgrace.

Selling off my brand to Jack Beam or Bison Trace.

Then I’d retire to my poetry,

Down in Kentucky or Tennessee.

Go on, throw back a bourbon,

Or a Southern cocktail.

If your life is more urban,

In your mind’s eye set sail,

To where spirits learn to play:

I stood at the pawn shop doorway 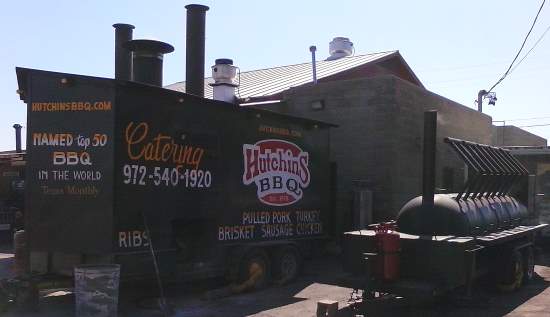 Fighting off a craving, when the North Wind,

Brought smoke to signal the sure way,

To put my hunger to an end.

But my cash went for gas to get home.

So I asked if my meal could be free.

And in return maybe I’d pen a poem.

About Kentucky and Tennessee. 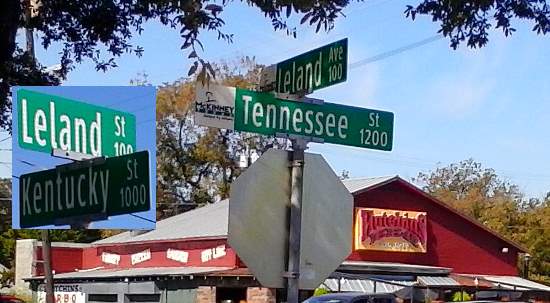 So I picked up a platter,

After getting in queue,

Grabbed a knife and fork, and a plate.

What I chose doesn’t matter,

No, Cause the best barbecue,

Is found in The Lone Star State,

Then a babe from the South End informs me.

Of a place they call Moonlite Bar-B-Q. 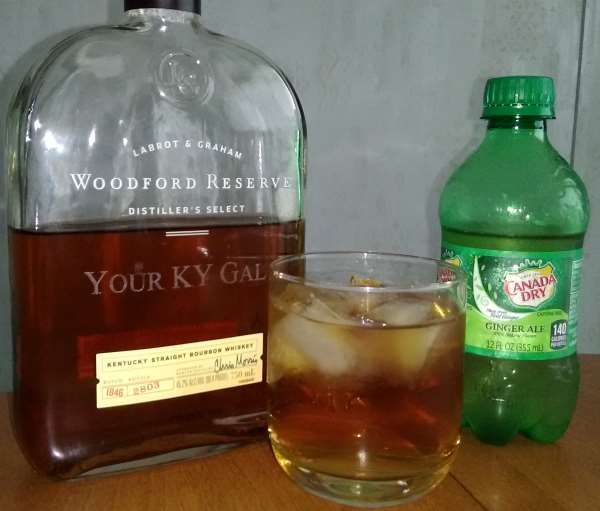 Seems the specialty there isn’t only,

But if she’s buyin’, you can’t decline.

A lesson I learned from a biker.

One that even applies to mutton barbecue.

Don’t…tell your sweet thang that she’s lost her mind.

Cause it’s not that easy, finding one like her.

One with so much in common with you.

Now if she resides in a beautiful state,

Better save some travel money, and get in shape.

And if that love doesn’t disapate,

You’re in Kentucky or Tennessee. 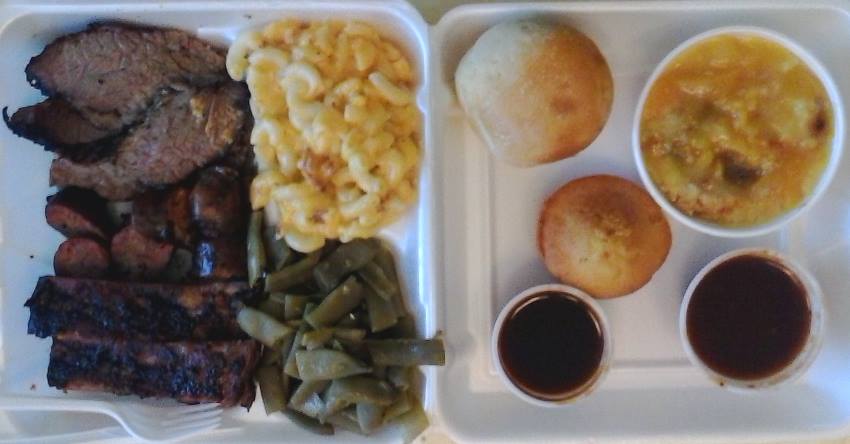 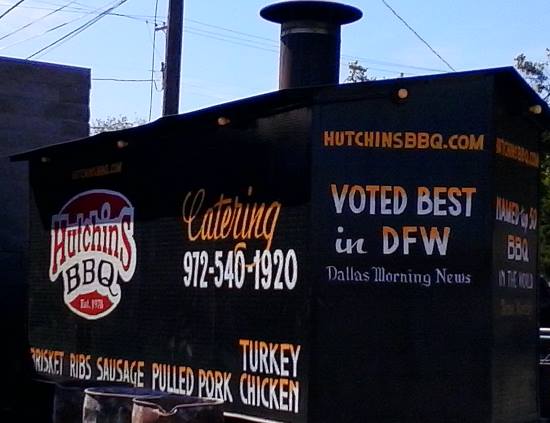 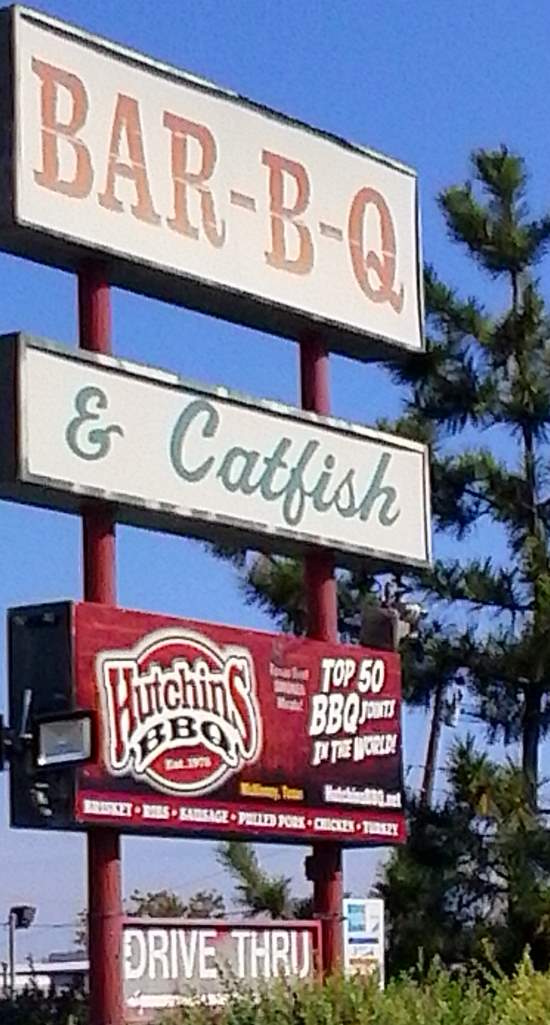 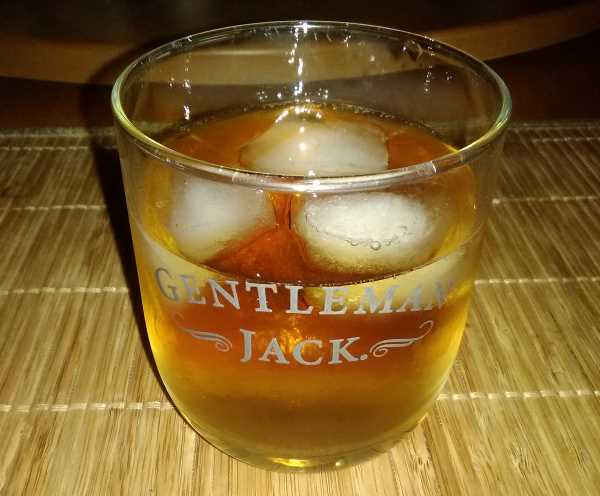 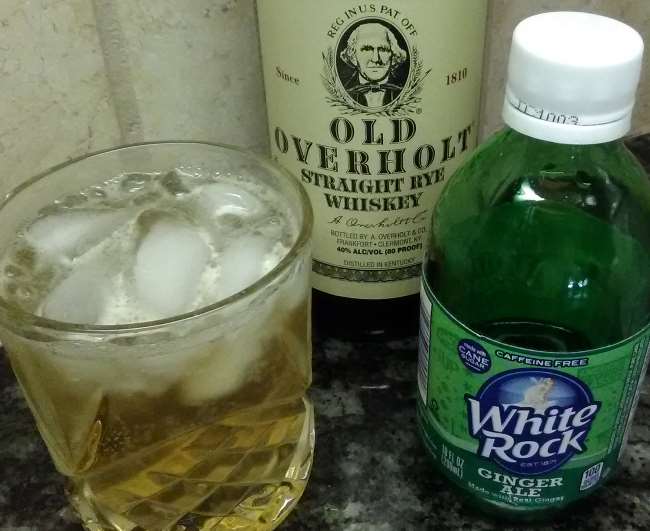 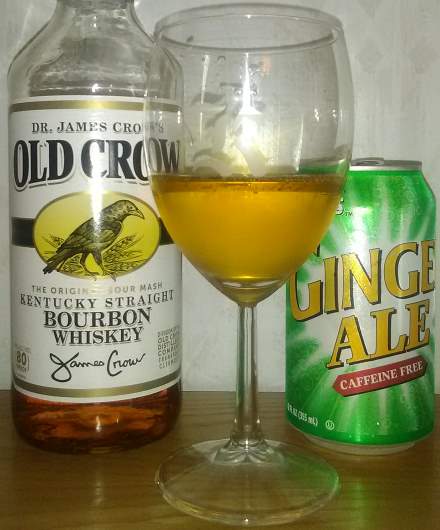 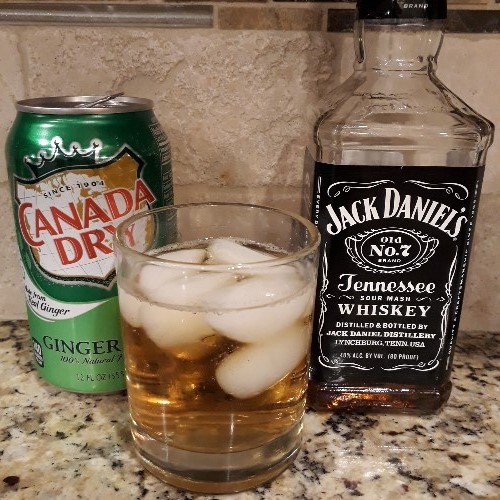 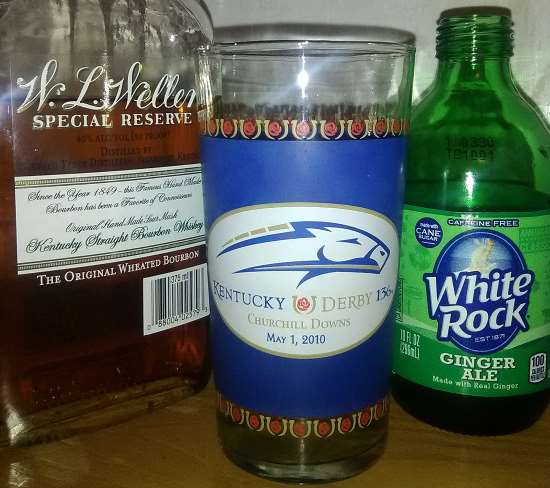