I needed an ode for the election,

Of twenty sixteen.  Such a fiasco.

An artist relies on help from his muse.

Mine turned a deaf ear to my appeal.

But that all changed when Clinton let loose,

With a jab about Chinese Steel.

He had it shipped in COD,

This douche bag of the 1st degree.

Now his prime regret must surely be:

While sitting in a North East bar,

To my surprise, in walks the star,

Who fired Summer.  What a wanker.

But my lady friend showed some interest.

"There's a long line waiting to be his mistress.

Rumor is he works with Chinese Steel." 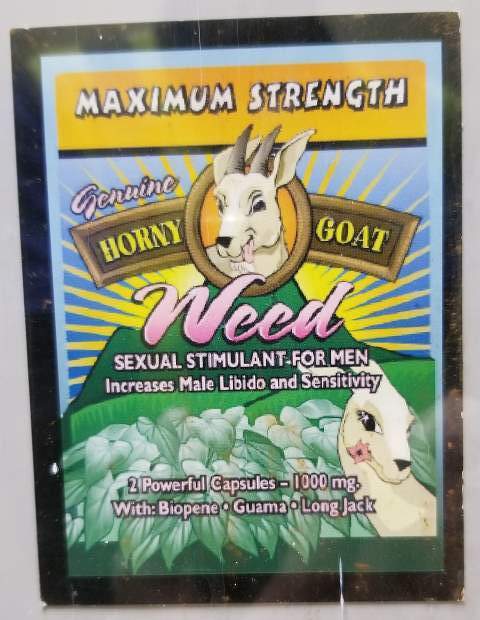 Goodbye to the Age of Reason.

And the one sure way that they find him pleasin’…

Is when he works with Chinese Steel.

In the locker room, had to hurry and shower.

After a workout at the YMCA.

But I overheard this man of much power,

“Don't it make you mighty forlorn,

Offer them a dose of rhinoceros horn.

They’ll be begging for some Chinese Steel.” 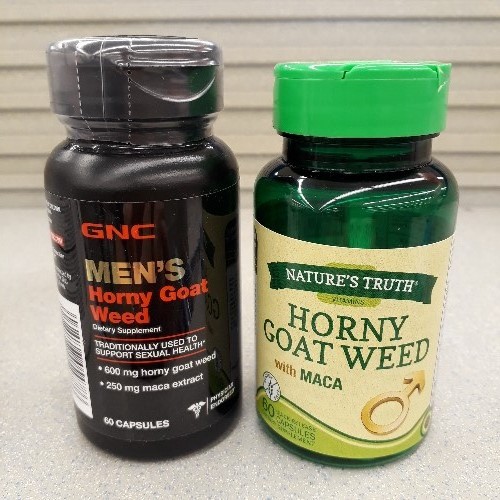 Do this when it's time to breed:

While nibbling on some Pumpkin seed. 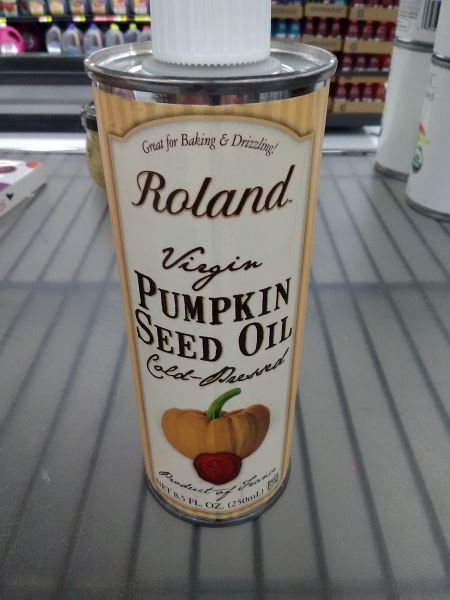 After many of my efforts, I list the verses which didn't make the final cut.  I call these 'poetic remnants'.

Here's the only such verse left over from this piece, originally intended to be the first refrain.

I heard it in the last debate.

From the darling of the Excelsior State,

The one with a Catholic on her slate…

What a jab, about Chinese Steel.

Thanks for your time and consideration. I hope that you enjoyed my work.

Keywords:  Poems about the Presidential election of 2016, poems about sexual supplements, Political poetry, Poetry about politics, Verses about politicians from New York State.