Every night in Middle Tennessee,

As Napa's best is consumed by the liter,

Folks are making sure the water is algae free.

When it's cold they're cranking up the heater.

Rest assured it's rated second to none.

An Indian fly boy is having some fun.

The pilots name is Freddie Patel.

And the neighborhood is his domain.

Blessed with hands that are steady as hell,

Got the preacher on camera snorting cocaine.

The back seat action at Granny White Park,

Accounted for quite a few spy camera missions.

What they do in Brentwood when it's not even dark,

Is truly picturesque in high definition.

While not all that big on morality,

Though his English wasn't strong,

He loved the lyrics of one song.

The English thought it was OK.

But, in the US, there's no accounting for taste,

It maxed at #10 on the charts that it graced.

Paparazzi king, and star of TMZ.

Hollywood missions had to be heaven.

But getting that gig couldn't be easy.

Mr Levin was busy, but he agreed to meet,

At a restaurant in La Brea Tar Pit's direction.

Since they answered the "drapes and carpets" question.

He said: "Footage of 'has beens' just ain't enough.

Bring me Kellie Pickler tanning in the buff!"

But the Davidson [County] Sheriff assigned a patroller.

When Freddie answered the door, holding a controller.

His dad and mom hoped he'd be a doctor,

Or a dentist, or at least a friggin' lawyer. 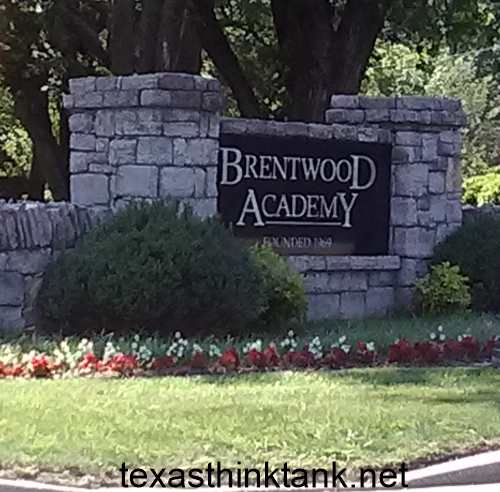 Talk of public school once was blasphemy,

After expulsion from Brentwood Academy,

His parents said his peer group was to blame.

Masters of the Nashville sky.

Rebels who are driven to fly.

Couldn't catch them if you try.

The word's made it's way through the neighborhood,

About the moral decay of the Patel clan.

His older sister's marriage hopes once were good,

Now her only caller is a used car salesman.

While our hero gave up marriage aspirations,

He met an American girl who was kind of cute.

But curry didn't compliment her perspiration,

And her vocabulary matched that of Groot.

Facing bachelorhood, such a lonely way to die.

An arranged marriage is out of the question,

Since he's now 'untouchable' back in Mumbai. 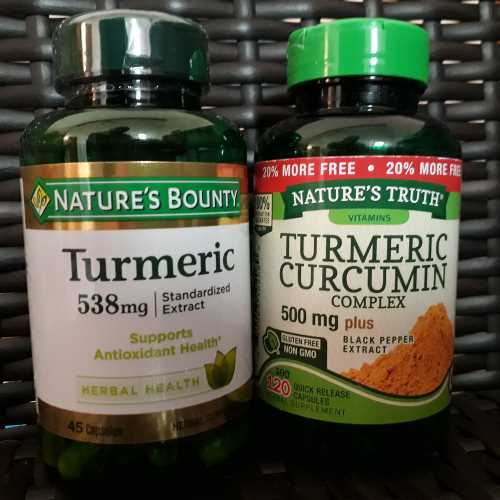 Then one night, the despair was too great,

But afterlife immigration would have to wait,

Since you can't OD on turmeric and cumin.