The highest form of personal attainment,

Is neither a title nor position, but a brand.

Most come from some form of entertainment.

The financial rewards from these can be grand.

The hard work is earning fame and/or respect.

But it's not all sunshine, as monikers can get wrecked.

Examples include Weinstein, Pat, and McAfee.

There is an ancient and noble name,

Which is either German or Norse in origin.

But so much success in the football game,

Peyton is considered to be a national gem.

His brother, Eli, is also a fine player.

They've got 4 super bowl rings between them.

While their surname was amongst the finest,

Exactly what has put this clan in crisis?

It's the practice they call Naked Manning.

So many people have asked me: "Dude?

What the hell is wrong with our nation?"

Of course, now they are forced to include:

"Besides our screwed up White House situation?"

So many guys go out on a date,

But strip down just before the glad greeting.

And studies show the gals rarely get annoyed.

They just want the sensation of streaking.

That their college attending fathers enjoyed. 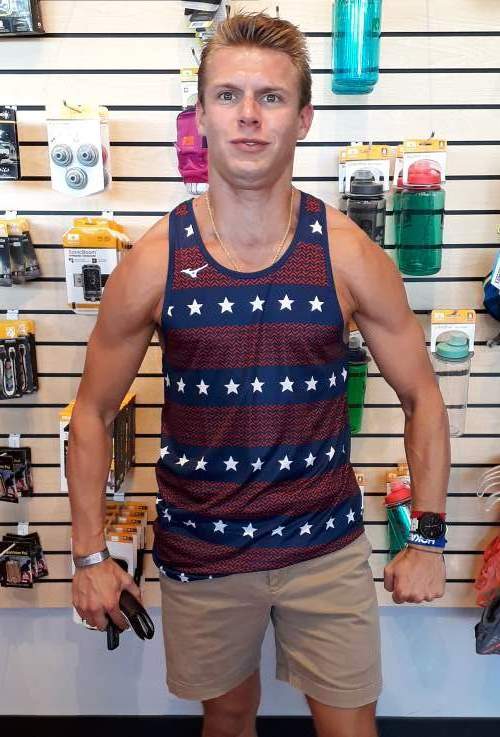 Some say that, in How I Met Your Mother,

The original naked man was desperate.

Learn of the exploits of my shoe sales brother,

And know that real naked men are quite confident.

His cross country teammates put him up to the prank,

Upon learning his date played the volleyball game.

She wasn't only tall, but somewhat swank.

Scaling that peak would bring him much acclaim.

So when he pulled up in front of The Quad,

That he was shirtless was all that she could see.

A few blocks later she said: "Oh my God!"

"You little bastard. You're naked manning me."

Now some call this: "The Point Of No Return!"

Would they hit the brakes, or go on and have fun.

The version I heard goes: "After they adjourned,

Now let's extend this to booty calls, and such.

Where, behind the door, someone naked awaits.

There's a guy out there who's done this so much,

'The Naked Manor' is what they now call his place.

So, before you load up on flowers and candy.

There's a different scheme than the one you're planning.

Ask yourself if 2 in 3 odds sound dandy?

If they do, you should go with Naked Manning.