Please read along to my Spoken Verse Performance

Where streets are gold,

And the fruit's always ripe.

But the dangers are numerous,

And I doubt you'll find it humorous,

When your love leaves you for the hype.

Next to third base,

Where the Braves play ball.

But my summer’s not sunny,

After hearing from my honey.

Concerning her plans for the Fall.

And we “ruled the school”.

Her, a leader of cheer,

But it’s all just a memory.

After saying no to Emory,

Where will she spend her freshman year? 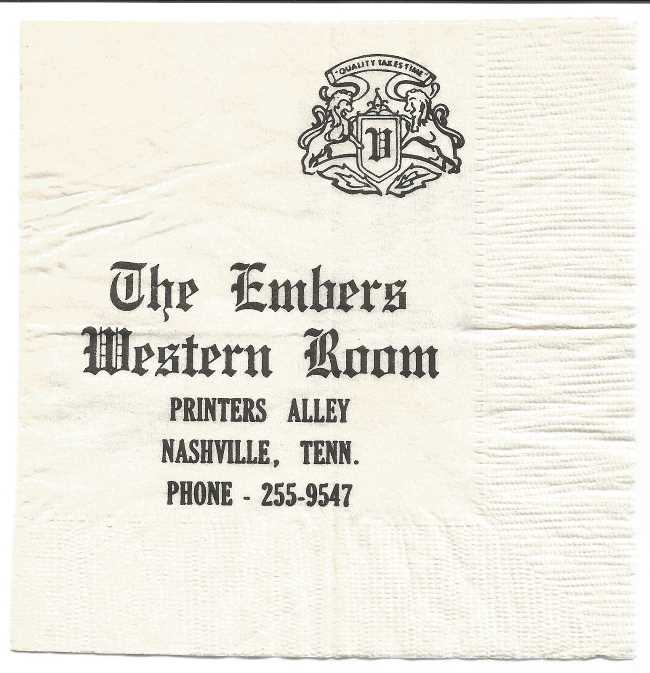 She left Atlanta and me,

My girl would write the tune.

While I helped out with the verses.

Now I'm howlin’ at the moon,

While each night she rehearses,

On what's left of Printer's Alley.

Yeah, she choose Nashville over me.

And I’ll be missed.

So she picked Nashville, Tennessee?

If she's in Nashville, why not me?

If I helped myself, so would the Lord.

But Vandy's dean was not impressed.

And the Belmont folks wished I had scored,

A whole lot higher on my English test.

But my college ambitions,

So I met with admissions,

So she'll do Nashville without me?

Heck no!  I'd never throw in the towel,

Not with Murfreesboro being so close.

But my reading there was received with a scowl,

Is "Blood Red Moon" really all that gross?

While not sure from where I'll be an alumni,

My minor is certain:  Bourbon Mixology.

Which means that I probably shouldn't apply,

Where classes begin with "The Doxology."

For the "Man of Letters" title I yearned,

Or be a Sigma Tau Delta leader.

But the Lane College faculty were very concerned,

That my last book read was "My Weekly Reader". 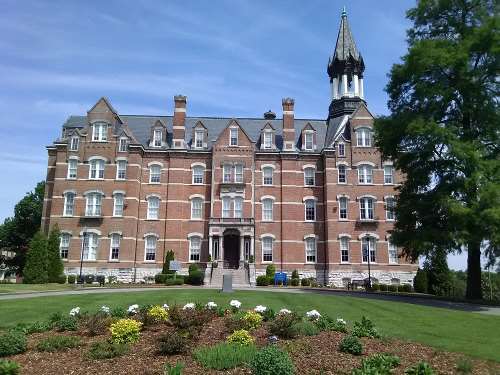 Got to meet with the Pres, at UT Martin.

Assured him that no one would be offended.

But "Grandpa Power" has a verse about fartin',

So my full ride offer was rescinded.

Things looked good at Fisk. After spittin' some flows,

Got to hang with their writer in residence.

But then she explained how they favor prose,

But on their one to ten scale, I got a six.

Claimed my command of our language was suspect.

Ain't that what college is supposed to fix? 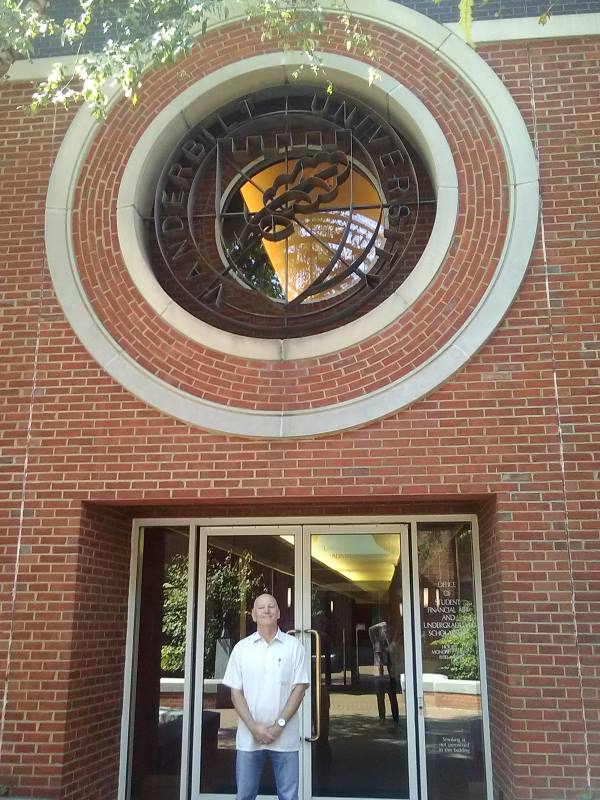 "Not one mention of a clit or a nipple!"

The Lipscomb dean lauded: "A sign of good taste!"

I just haven't gotten past first base.

Rhodes knew I killed at Poetry Out Loud.

Read them Gales' lyrics: "Handwriting On The Wall".

Then heard: "Son, you have every right to be proud.

But this is English.  Theater Arts is down the hall."

Knocked 'em out at Memphis, with a haiku,

Which the department chair added to his playlist.

But my last eight girlfriends had eyes of sky blue,

Which suggested I could be a racist.

The Chattanooga dean opened his door,

"Lake Sakakawea" got his toe tappin'.

My fashion works made him roll on the floor.

His decision: "It's not gonna happen."

The chair at King read my dissertation plan.

It's title: "Milton - Through the Redneck Lens."

When he said a better fit might be Carson-Newman,

I knew then I hadn't made any friends. 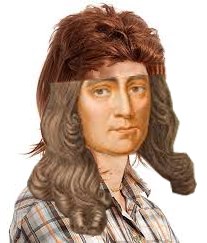 Image Title: Milton with a Mullet

Stopped off in Knoxville, with a letter from Satan.

But Mom misread the form.  It said a letter from Peyton.

Thanks, Mom!  I could have been the Volunteer Bard.

Now I'm back home, with a heart that's broken.

Suspecting true love is out of reach.

Then I recall the words my Pa had spoken:

"Go on and pick another Georgia Peach."

She would close out,

With a rockin’ song.

But she stole all the chords.

And her class mates made fun of her,

Cause she borrowed “One World's” tablature.

So said the music overlords. 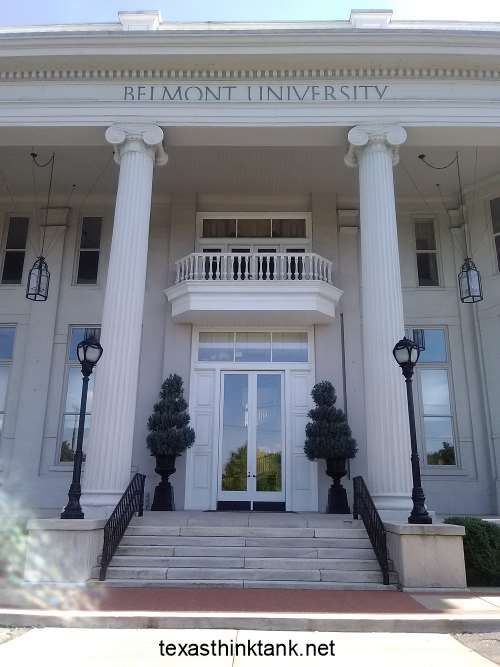 Got a heads up.

So I texted her,

That she still was,

The one this man adores.

Said she knew she'd be a Bruin.

She left Atlanta and me,

My babe would write the tune.

While I helped out with the verses.

Now I'm howlin’ at the moon,

While each night she rehearses,

On what's left of Printer's Alley.

Yeah, she choose Nashville over me. 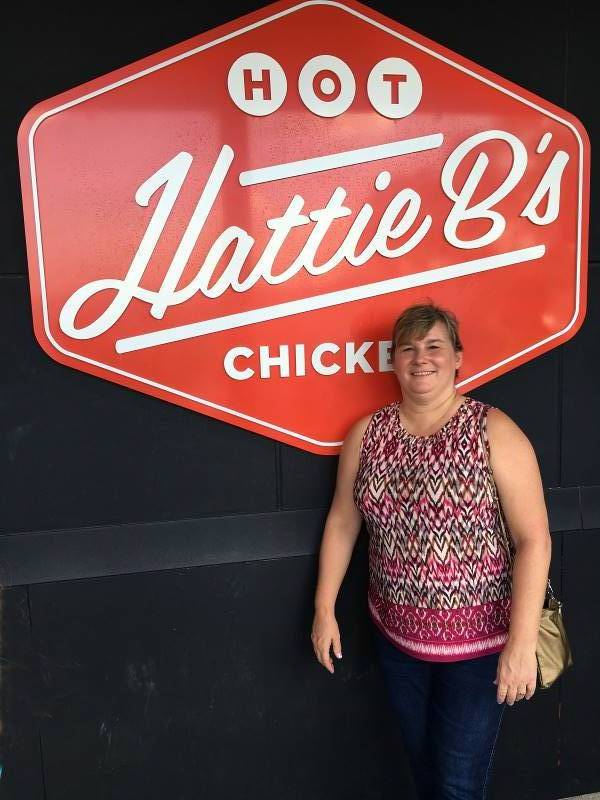 Keywords:  Poems about Georgia, Song lyrics about Tennessee Colleges, Poetry inspired by Nic Gonzales of the band Salvador, 19 college campus visits with my daughter in search of a soccer scholarship.