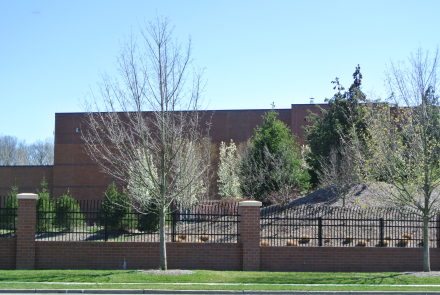 Inspired by the 60 Minutes program: "Is The U.S. Stock Market Rigged?"

On the Boulevard they call MacArthur.

That’s where the shit’s all goin’ down.

So I had to take time to author,

A poem called “The Colocation Center.”

Where the IT professional perpetrates,

Using the spawn of Watson and Gates,   [Note:  Tom Watson of IBM and Bill Gates of Microsoft]

To bilk investors one penny at a time.

From the Mahwah Colocation Center. 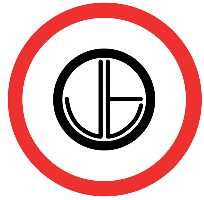 Predators blessed with both cunning and speed.

And while I'm too simple to grasp what they do,

Even Adam Smith or Machiavelli,

In their darkest visions couldn’t foresee.

A practice so petty, and so smelly,

That’s enabled by the NYSE.

At the U.S. Liquidity colocation center.

Well, it’s time that they put a stop,

To skimming billions off the top.

I suggest we focus on the shop,

Where those rascals do their thing.

In a place which some call “The Cloud”,

Millions of misdemeanors are allowed.

Shenanigans which are disavowed,

By the folks at the New York Stock Exchange.

One must question the validity,

Of a practice wrought with morbidity.

Even in the name of greater liquidity,

If a system’s structure is sound. 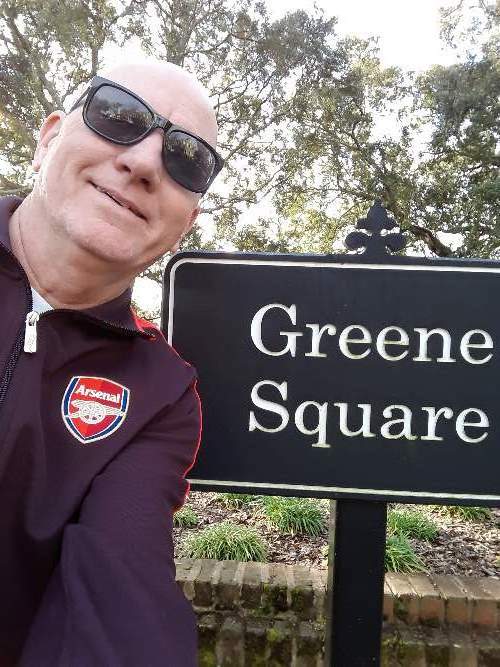 But if the basics of our economy,

Aren’t as secure as we’d like them to be,

And reluctance to make a change.

So the wild card could be national pride.

Which is why some are unwilling to abide,

But it’s purposely designed to enable,

The theft of food right off the table,

Of the vast majority of investors.

If you feel HFT shouldn't be ceased.

Yet you admit the practice can't be policed.

You must be deep in the belly of the beast.

But even those who agree:  "That shit don't float!"

Yeah, they could make a change, but they probably won't.

As if we know this devil at all.

Now, if you can relate to why Judas kissed,

There's no doubt a sure thing you can't resist.

Purchase shares in a firm which hasn't missed,

But if such talk gives you an erectus,

Please take a sec’ to peruse the prospectus,

Which contains disclosures which protect us,

Like say…accounting is a work in progress.       [Note:  Per the "No Assurance" section within Bloomberg.com]

But I can see where they're coming from.

There are good reasons to keep accounting dumb.

Ethics and accountability are some,

Yeah, bean counters they ask way too many questions.

So we might have been spared one big mistake,

Still, one must feel for the guys at Silver Lake,

Since IPO's give them profits to take.

And that’s what makes the world go ‘round.

But who the hell am I to take a nose view,

When I’ve sold out more than a time or two.

“It’s at seven of the seven we’ve seen.”

To which I'd reply: 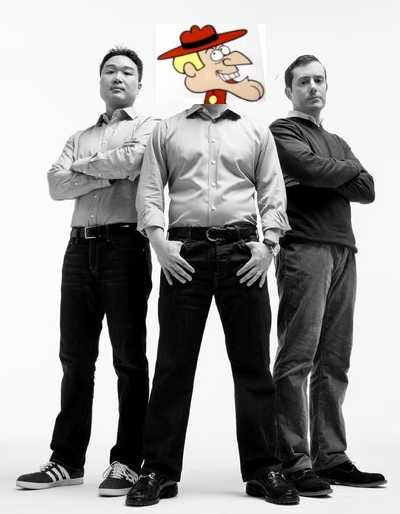 Now we should all take the time to thank,

I wouldn't be surprised if he was a boy scout.

That Asian Dudley Do-Right figured it out,

What they do there in the Colocation Center.

I'm making the movie, and in the lead role, 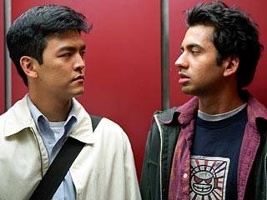 He's the Harold of Harold and Kumar.

Next to Lucy Liu, my favorite Asian star.

Filming on location, at the Colocation Center.

I hope the debut will take place this fall.

But it sure won't be another Moneyball.

While Nicole Beharie stars as the temptress.

If my basic premise you should dispute...

But if the Russkies asked for one penny tribute,

We'd have ICBM's heading their way.

But not the Euronext colocation center.

Of accuracy, I have no illusion.

But I hope you’ll agree with my conclusion:

“The asylum is run by the inmates.”

At the US Liquidity Colocation Center.

With so many servers housed in there,

And since it knows how we treat each other,

It'll reach out to it's Pentagon brother,

From that Mahwah Colocation Center.

When the Washington PC gets the message,

It will probably launch a cruise missile.

A device that's made to cause lots of carnage.

When it lands on that colocation center.

Now, just for grins, here's a few of the poetic remnants which I edited out of "The Colocation Center".

This first remnant was based on the whacky idea "What if Brad had it wrong":

Brad placed an order, but only half was filled,

So he placed another order, at a higher price.

To fix this problem he slowed his systems until,

He got the whole order filled, at the higher price.

This second remnant had to go because it sucked and because line 3 had too many syllables:

Some big boys who got rich from stocks traded,

Were so amazed that they wanted to poop.

They liked the cut of his jib, so they persuaded,

Brad to start up the IEX Group.

This next remnant sucked even worse.  It came from my inability to come up with my own unique example:

But on one you ask for wheat bread.

But something ain't right,

The bag's too light,

Because they gave you two salads instead.

You order 4 tickets to see The Boss,

And ask they be held at the will-call window.

But their systems fail,

They drop your tickets in the mail,

And you're screwed when you get to the show.

OK, defining problems is not my strong suit.

What do you want from me, I'm just a poet.

And besides, my lack of understanding is moot,

God only knows how much time I wasted rewriting this next remnant. Not because it was bad, but simply because I liked the imagery afforded by the phrase 'Asian Dudley Do-Right', and I was hell bent on making it work:

Now we should all take the time to thank,

This Dudley Do-Right figured out their game.

And now he's moved on to greater fame.

Outside the NYSE Colocation Center

Lastly, I'm hoping that y'all will appreciate the complexity of the following remnant: 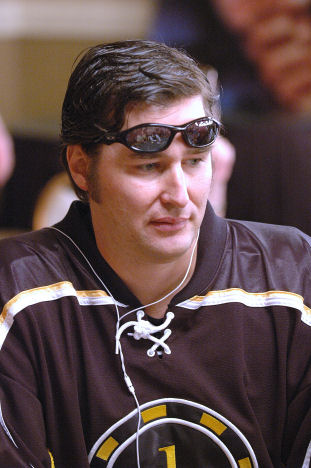 I know it sounds like I'm just a joker.

What if you and Hellmuth were playing poker?

But your Hold 'Em skills were mediocre.

Win or loose, hey it's Phil, you're gonna smile.

So you went all in, and of course, Phil won.

Then he hands you an invoice, when the game's done.

For a penny a play...so you grab your gun.

Yeah, you choose to pay the bill...Wild West style.

Originally intended for the bridge, I put 2 1/2 hours into writing these eight lines, primarily the multiple rhymes within lines 4 & 8.

But sadly, in the end, the poem also had references to ICBM's and Cruise missiles, so I felt the gun reference was excessive (all together now..."do ya think!?!").

But a bigger problem for me was the fact that I felt this section detracted from the 'flow' of the bridge...when it was read aloud.  This was something that I didn't realize until I recorded my Spoken Verse Performance.  And it bummed me out, big time, because I regarded this as some of the best writing of the entire project.  But it had to go.

So, all that said, know this:  You haven't really experienced a poem until you've heard it read aloud...even if you wrote it.

Thanks for your time.