And supporters of open carry won.

After spending millions on the fight,

Nobody ever exercised their right,

Saying: "Only a fool would show their gun."

So as "gun guys" continued to conceal,

"Why'd they waste the effort, if not earnest?"

They'd rather have kept their reasons unknown.

But he kept on 'til their secret was blown:

To form militia units was the purpose.

As we walked down the street,

At a college which taught,

From a pickup's back seat,

Someone clad in camo shot,

The finger at me and my buddies.

We had just been exposed,

To the New World that day.

'Cept back then none of us knew it.

With a right wing power play.

We stood by and just let 'em do it.

That's what they needed.

With a right wing power play,

Tools of death in light of day.

While the rest of us dismay, 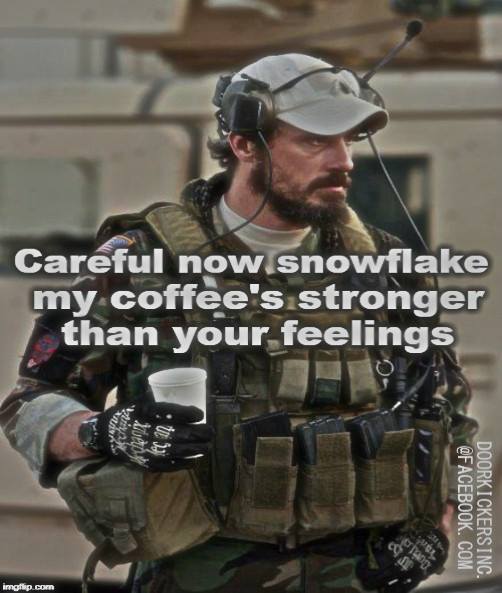 We felt we were showing grace,

Accepting "snowflake" slurs made to our face,

While we talked green deals and reparations.

Saying 'right to life' was their emphasis,

Tended to "end of days" preparations.

And while Hillary had a greased road,

The alt-right showed up, and called out: "Check mate!"

Now it's difficult to reverse,

The Central-Kentucky Militia Facebook page has this para-military vehicle photo. 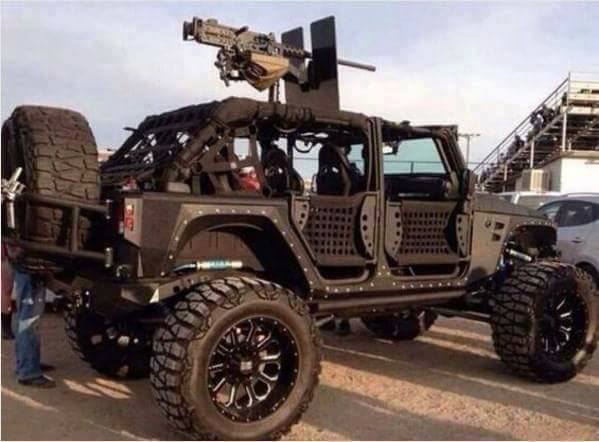 In the Good Book we learned,

Do well, if he sought salvation.

Down here tables are turned.

That our founding fathers assumed,

We'd have a single shot rifle, or two,

Displayed proudly up on the mantle.

And a flint lock might be on our hip,

This meme about tomahawks was found on ballmemes.com. 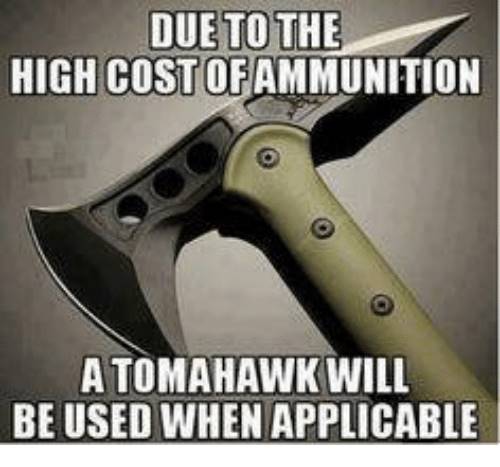 But probably not when going into towns.

And for a hand to hand confrontation,

A tomahawk could be a deterrent.

And while that right is innate,

We should have one exhumed.

And ask him what we should do,

With 25 bullets in an assault rifle,

And pistols with 15 in a clip.

And countless arsenals with thousands of rounds.

And cover shooting sprees which are recurrent.

This "Patriotism" quote was found on the Texas Militia website. 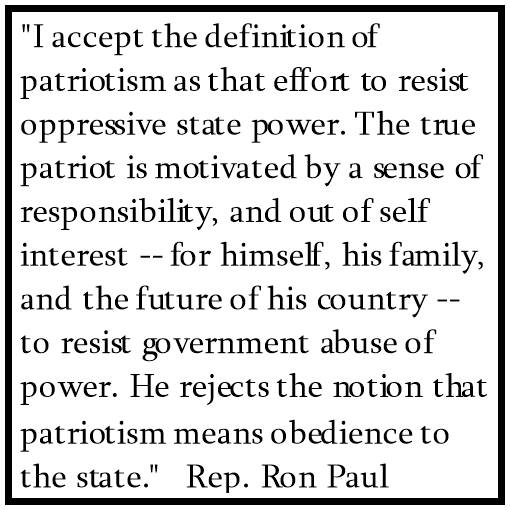 As he tried to, with rhymes,

Some asked him: "What could the harm be?"

When they traversed state lines,

Militias then turned into armies.

That's what they needed.

With a right wing power play,

Tools of death in light of day.

While the rest of us dismay,