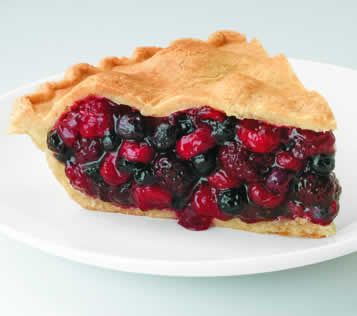 If you’ve recently read an article,

You know the hot term is ‘oxidative stress’. 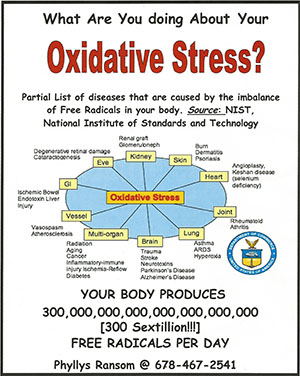 And it’s time you learn what that means.

When free radicals enter into a cell,

Now anti-oxidants insure that all is well,

By scavenging FR’s before they get inside.

Cause once inside, your DNA could get mutated.

Or at least that’s what I’ve been led to believe.

To make this point, I’ll have it restated.

Back in Egypt, Moses was a king trainee

And he excelled in obelisk construction

Then he helped the Jews get across the Red Sea

Where Pharaoh’s army met its destruction.

The tribes set up camp near a big Sinai hill

Which Moses climbed, but was late in descending

Brother Aaron knew it wouldn’t be long until

But Abraham’s God knew the reason why

His hungry children were getting out of hand

So He sent them Manna, which was anti-oxidant high.

And they marched on to the Promised Land.

Feared far and wide for it's fierce fighting force

Bad asses born and bred to battle in their briefs.

They’d beat the Navy Seals and the Norse.

Now forget all you know of the Thermopylae battle,

Sure, the Greeks did make the Persians skedaddle,

But they did it without raising a sword.

“What’s the word?”, was asked of King Xerxes?

For, more than Spartans, he dreaded disease.

The Greeks had cut off the fresh BROCCOLI supply.

Way back before the Paleogene

It was dinosaurs that were feared

Then an extinction event intervened.

And the damn things all disappeared. 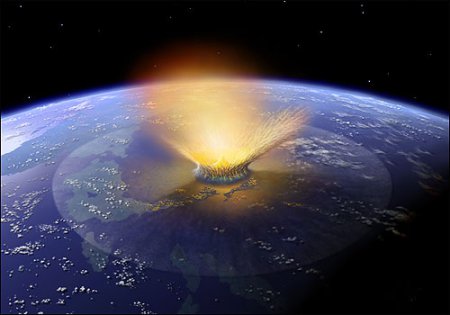 The astrogeologists have decided

Based on the evidence that they know.

This event occurred when a comet collided

With the Gulf of Mexico.

My theory on why the barney's bought the farm.

Doesn't include a flaming ball of iridium

I'm thinking oxidative stress did all the harm.

And it was cancer to which T-Rex succumbed.

Of the fictional groups, like X-Men or the Sith.

We're fascinated most by the race: Vampire.

But why commit so much attention to just a myth.

It's like they say: "Where there's smoke there's fire."

That's a theory to which I'm not a subscriber.

OK, I'll buy off on Drac's all black costume.

But what's their source of roughage and fiber?

If you check the coffins where they crash.

Every morning right around five o'clock.

I really don’t think we’ll be under attack

When the aliens finally head out our way.

Being something out of Independence Day.

They’d go places with no Earthlings to bother,

Unless, of course, their motors run on sea water.

In which case, we’re all pretty much screwed.

Sure, resources they’ll want, but expect to find.

That they’ve come from a planet that’s sicker,

But they’ll have technology that’ll blow your mind.

But if I'm wrong, they'll need help on the farms.

Tending garlic and turmeric by hand.

So when you hear the invasion alarms...

Might be your chance to get "back to the land."

Mark my words, they’ll arrive at the end of summer,

And might start picking the leaves of green tea.

They'll take our papaya, which is a real bummer,

Cause that’s all I ate on my last trip to Maui.

Seriously, since your death could depend on them.

Fresh fruits and veggies you should see as your pals.

Multi-vitamins are worth what you spend on them.

But all that nutrition doesn’t really matter

If your body can’t metabolize it

That’s why you gotta drink lots of water

It’s time to grow up, if you despise it.

But along with diet, get eight hours sleep.

Your body and mind need time for chillin’.

Work on karma, cause you sow what you reap.

And live a long life, the Good Lord willin’. 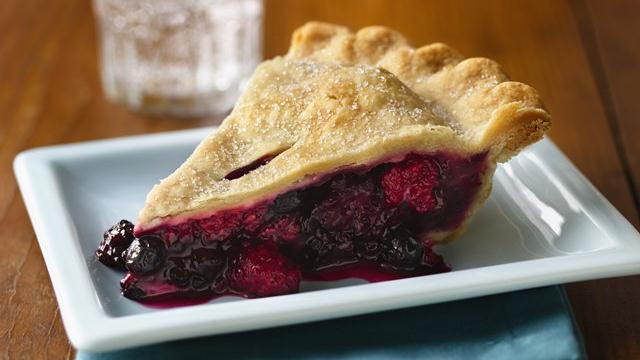 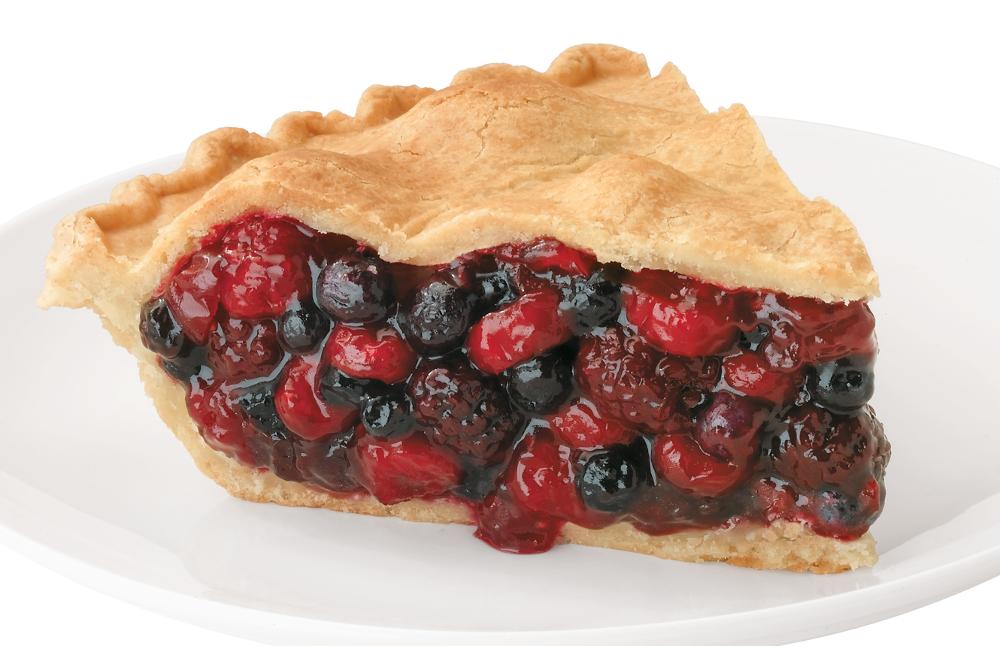