A relyric (parody) of The Beatles "With A Little Help From My Friends", by John Lennon and Paul McCartney.

Please read along to my Spoken Verse Performance recording. 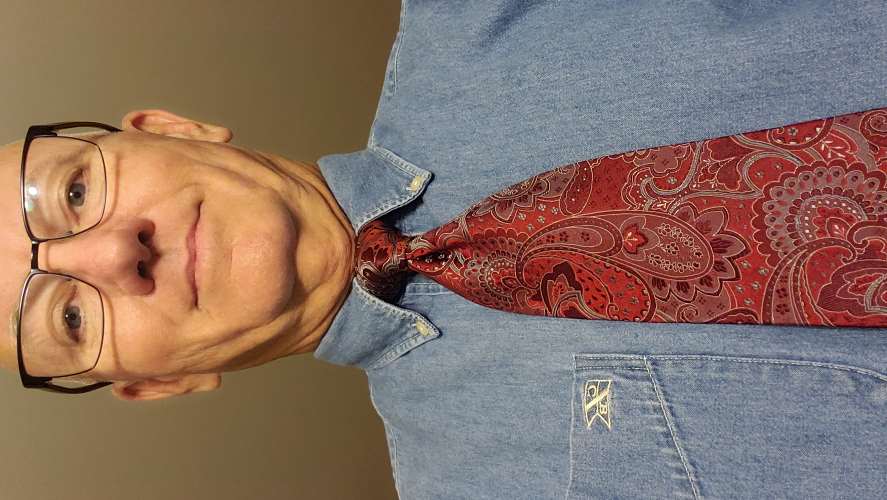 As you flex on your foe,

Was your last fisticuff in 8th grade?

When left to fate,

In the end, you could need a band-aid.

Blood on your clothes,

From your mouth, and your nose.

When your face bruised the fist of the goon.

One way to daunt.

Is to dress well, and flaunt, 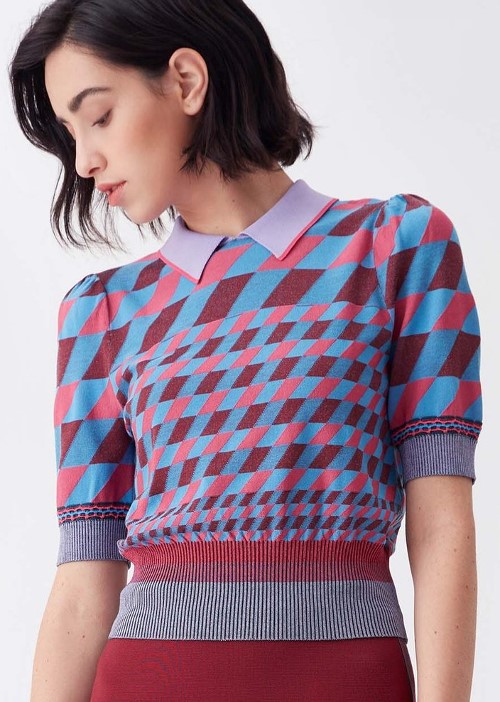 Those who are fond,

Of New York, and Milan,

Will be hooked by a look from football.

This ain't a joke.

Yeah, the Bard of Bespoke,

Has a plan for the fan in us all.

We could split from the herd.

Every day by the way we appear.

And accept nothing less,

When the shirt and the tie make it clear. 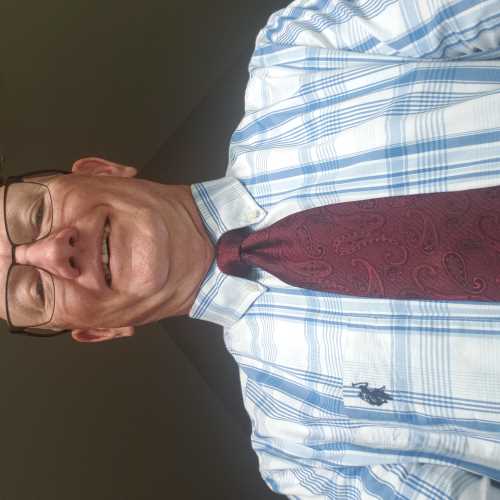 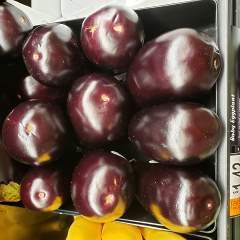 If, at this point, you're baulking,

Read on and learn from this rant.

Those who use color blocking.

Say blues are made for egg plant. 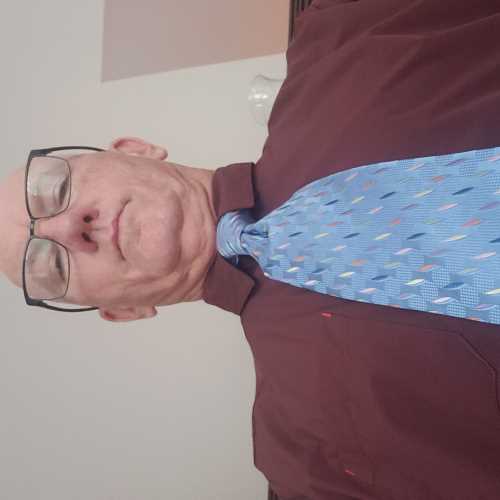 By the game I love most,

Barclays'® EPL does it so well.

Is, at least, work delayed.

While a few are without parallel.

Yeah, the Brit's pace of play is quite brisk.

So close to gone,

Due to schemes that were wrong. 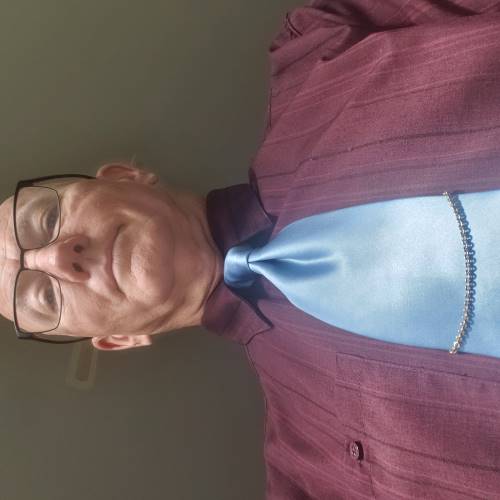 Of those asked to the prom,

Was the sense they're too precious to fail.

Or the chance that more Leicesters prevail. 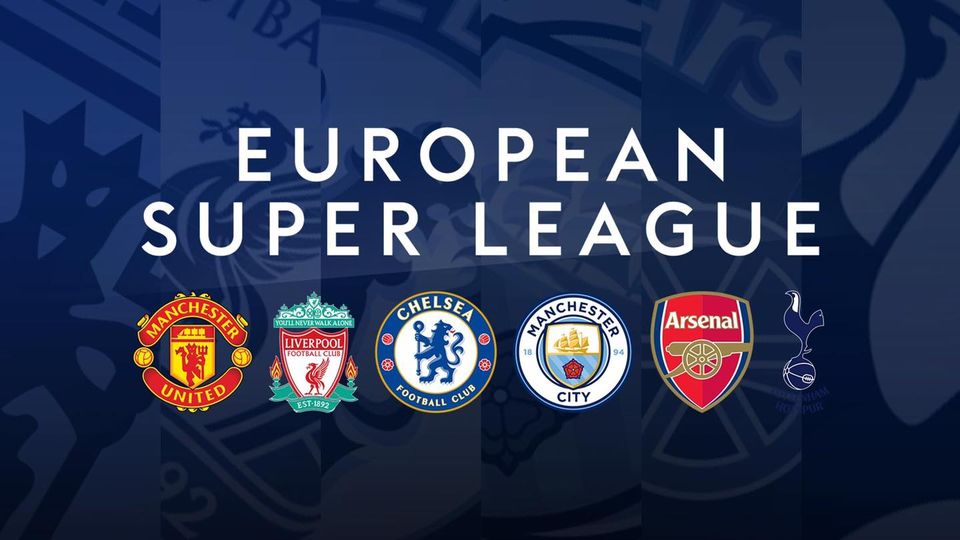 And expect that supporters stay mute.

Then there was once,

When the fans and the runts. 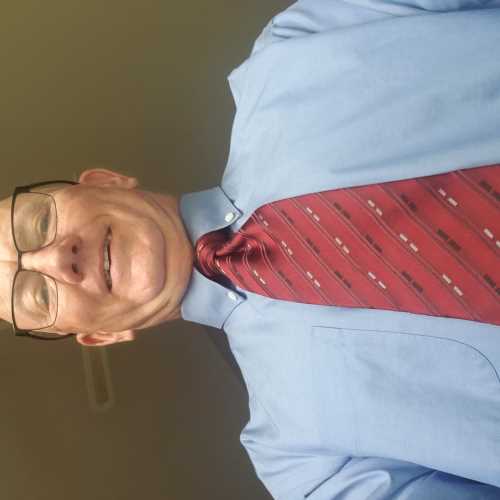 Players did their best to eschew.

Come on, and join the lucky few.

Did Brexit play a small role?

Does the Pontiff wear red shoes?

It made Brits keen on control. 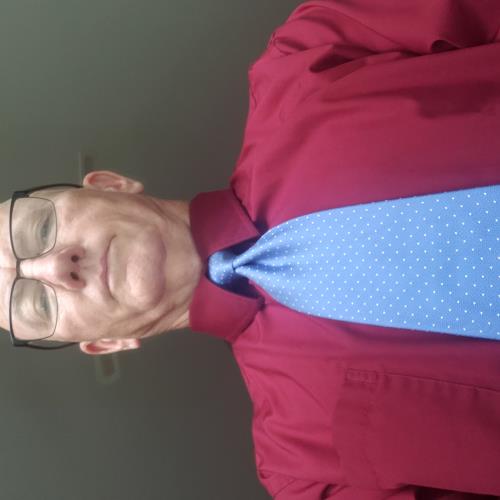 Here is my dream,

That the top soccer team,

Is adorned in blue with burgundy.

To hit the mark,

Where a Newham club lifts up our souls. 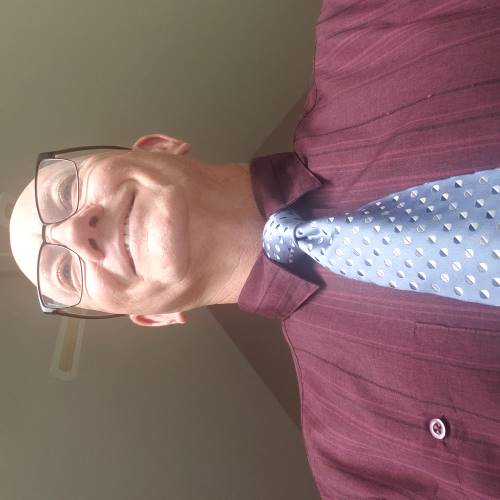 All the love I receive,

In the jersey of Burnley's Chris Wood.

Even more than you'd think. 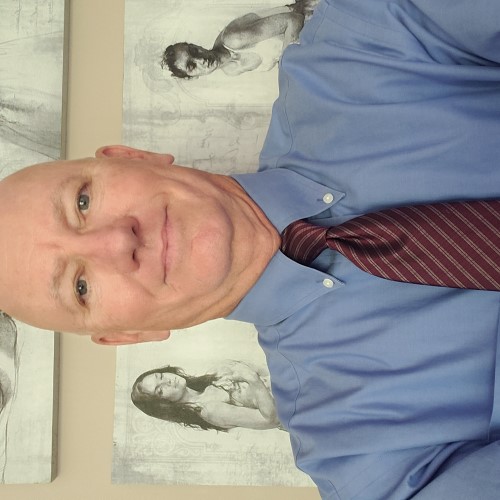 But it comes down to owners. 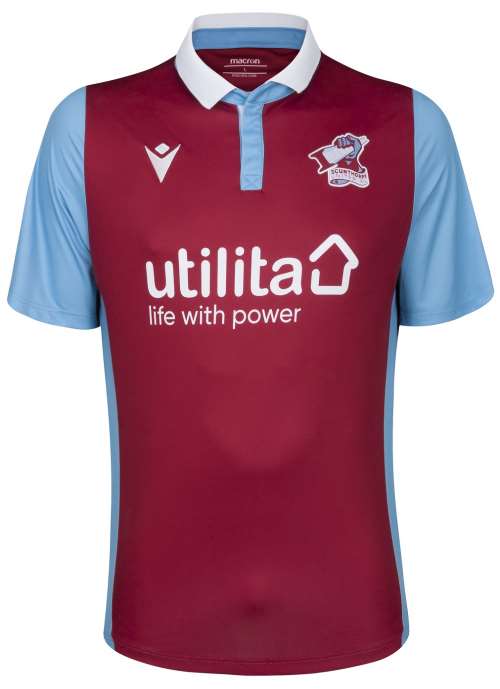 Who else wears blue and egg plant?

Face it, we must,

There are problems with trust.

Cause, for Christ's sake,

Balance sheets are at stake!

Got a tip, and now I'm Scunthorpe bound.

When you've got Scunny Bunny®, 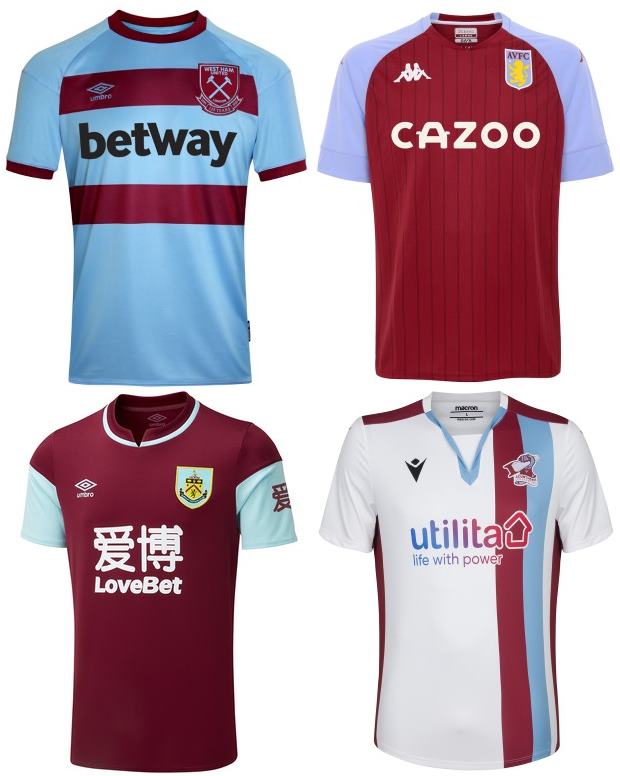 Holding four of a kind,

Is preferred to just clinging to one.

In the land of the free,

Where the colors are second to none.

These Craigslist adverts: For Sale & Want To Buy 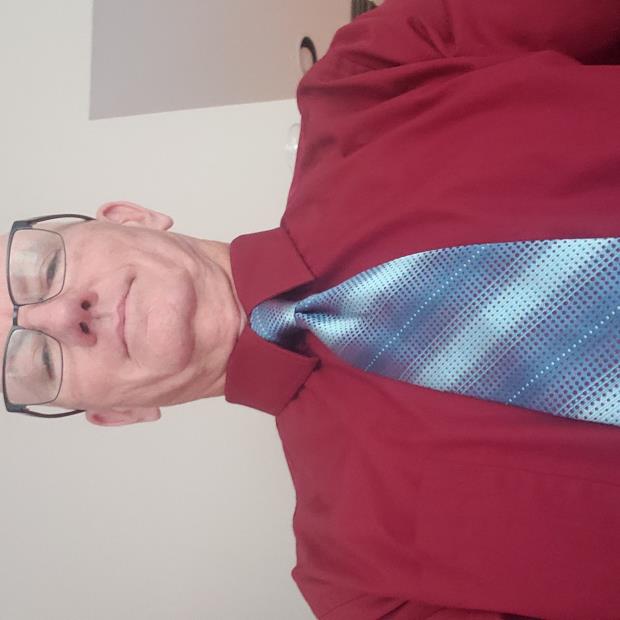 PS - I sometimes include what I call "poetic remnants" following a work.  These are passages which didn't make the cut, for whatever reason.

This remnant contains a nod to Burnley Coach Sean Dyche, and his reliance on that most classic of football formations. But with the "2" being Barnes and Wood, who can blame him!?! Not me.

But the Four-Four-Two's not in the past!

Keeps 'em under the cosh,

You'll find more reality explaining in this remnant, and there's already too much of that at work in my work about those most compatible of colors:

Now the roster is fresh as a rose.

At the pitch are greatful,

Cause the season improves as it goes. 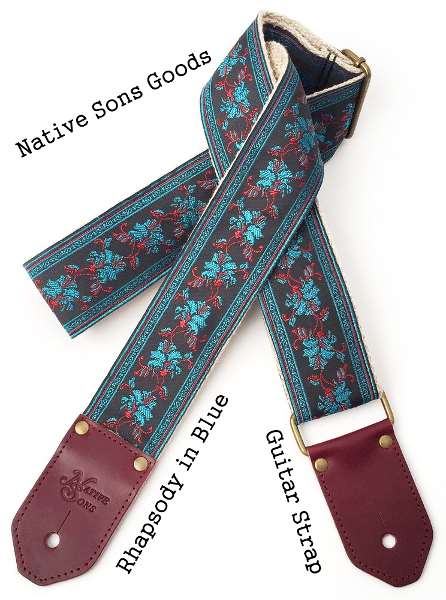 And here's a poetic remnant about an angler who took his C & B passion too far:

Out on the sea,

Then he chuckled and called me a loon.

You'll get no joy,

If the lure you employ,

Has been painted up blue and maroon.

Here's a poetic remnant that was eliminated because it was too much about theh author:

Without pause, I would spit.

At the thought of the scoundrels at fault.

Were the ideas I'd spout.

Alright.  Thanks for your time and consideration. 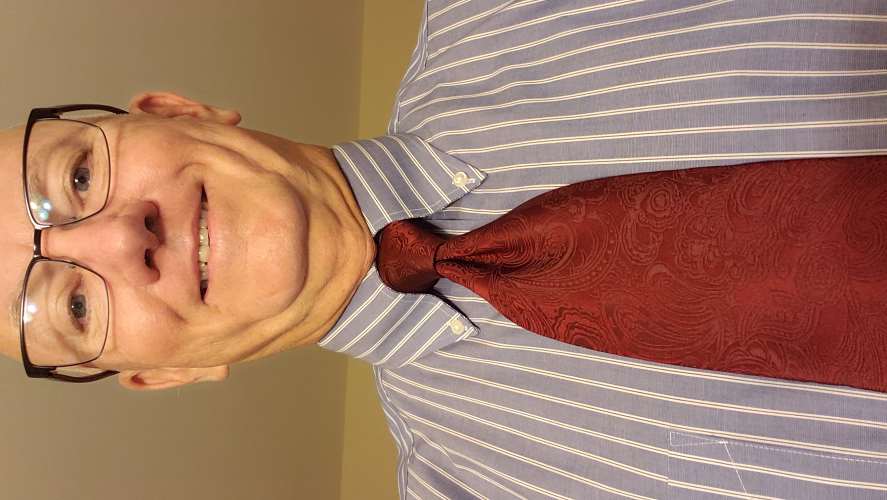