There is a country across the ocean,

Which gave us both Churchill and Chaucer.

"Never give up!", is what we learn from Winston.

Oh sure, we have many renown statesmen,

And bards who tackle real life with levity.

But the fact that Brits treasure their traditions,

Has much to do with England's longevity.

Their Lords and Commons are more stimulating.

I'm amazed how they adlib their free flow.

Not a stage where leaders unleash their egos.

Some look at what is now transpiring,

And assume that our psyche is beaten down.

They feel that relief comes through acquiring,

The kind of folks who look good with a crown.

Since our countenance is turning to sorrow,

A Prince and Princess might help us to cope.

It would be nice of Brits to let us barrow,

Royals in waiting, before we loose all hope.

I know of such a pair who are abdicating,

Their posts, and for the US have set sail.

A quick guess as to why they're immigrating...

Yeah, sure, it could be marriage survival,

But how they jumped ship on the U.K. was whack.

Which flag do we wave at their arrival?

The Stars and Stripes, or the Union Jack?

Why flee the company of fellow blue bloods?

Was it their idea, or are they in exile?

Indications are that these two are duds,

Cause they couldn't make it on British Isles.

But that plays right into jaded Yankee tastes.

We find 'damaged goods' to be hard to resist.

So welcoming royals who seem to be debased,

Would make sense to a sociologist.

Just because my proof of it is scant...

While it looks as though they flipped England the bird,

We need to look at this as some kind of 'plant'. 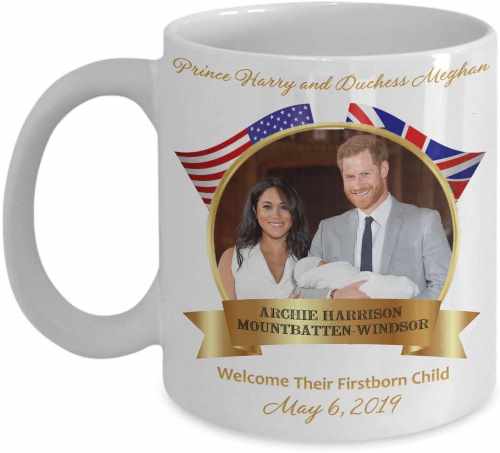 Keeping in mind that we are under attack,

By Russian hackers who answer to Putin.

I'm thinking that we should be sending back,

A sweet young family who are highfalutin.

While clearly here to establish dominion,

At which point you go from citizen to subject.

To those who choose to ignore my opinion:

Better get your bow or curtsy down perfect.

Our experiment in democracy.

When Brits turn back the clock to '76,

Basically, we would get a total redo,

A touch of class is just what this place needs.

Don't waste time asking Her Highness, if she knew,

That our pedigree was more like a mixed breed's. 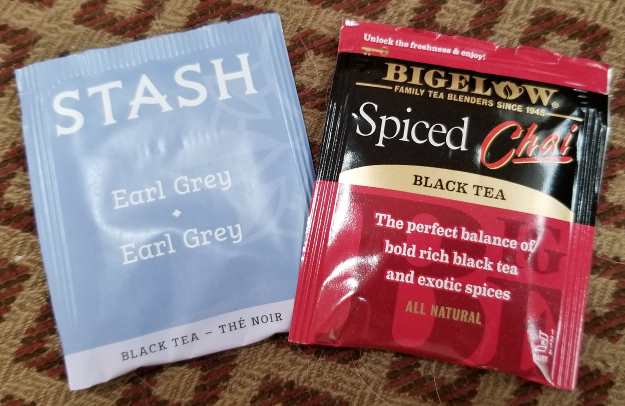 We'll loose count of all the repercussions.

Hey, you know that petrol will be priced high.

Different topics will be the focus of our discussions,

Like which is better, Earl Grey or Spiced Chai?

Given the conflict in which we are embroiled,

To posh influence we are vulnerable.

But the royal clan's evil plan has been foiled,

By a poet who resents the term 'venerable'.

Postscript:  At the bottom of a few of my works, most notably "The Colocation Center" and "The Las Vegas Strip", I shared a few verses which didn't make the final cut.  I call them 'poetic remnants'.

Here's the only such verse resulting from this effort:

Many journalists cover our palace.

Fox views it through a lens of zero malice.

Would they be as kind if the folks were royal?

Anyway, thanks for your time and consideration.